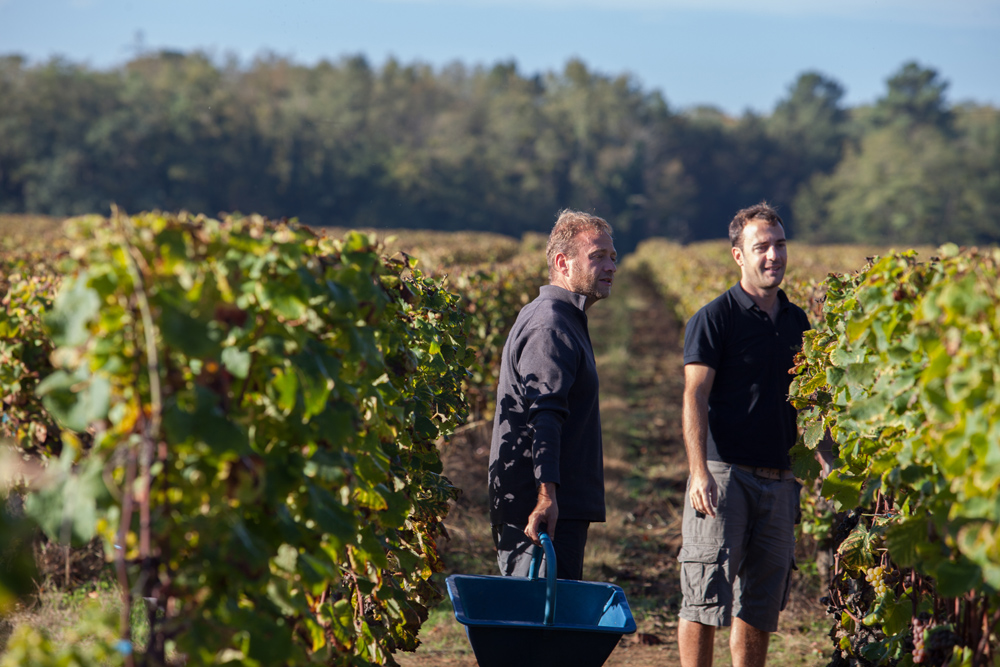 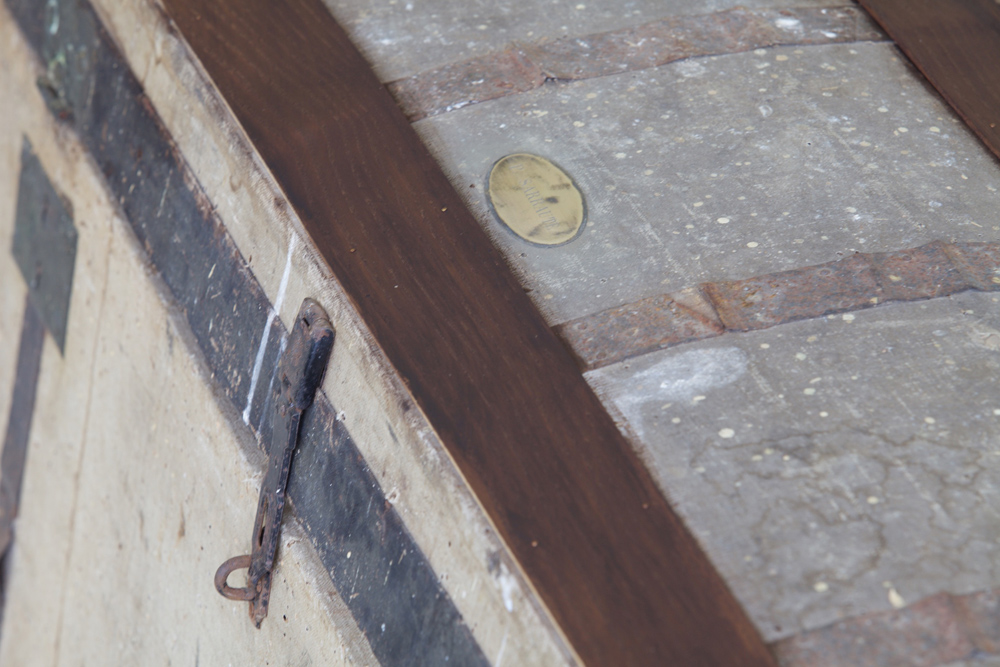 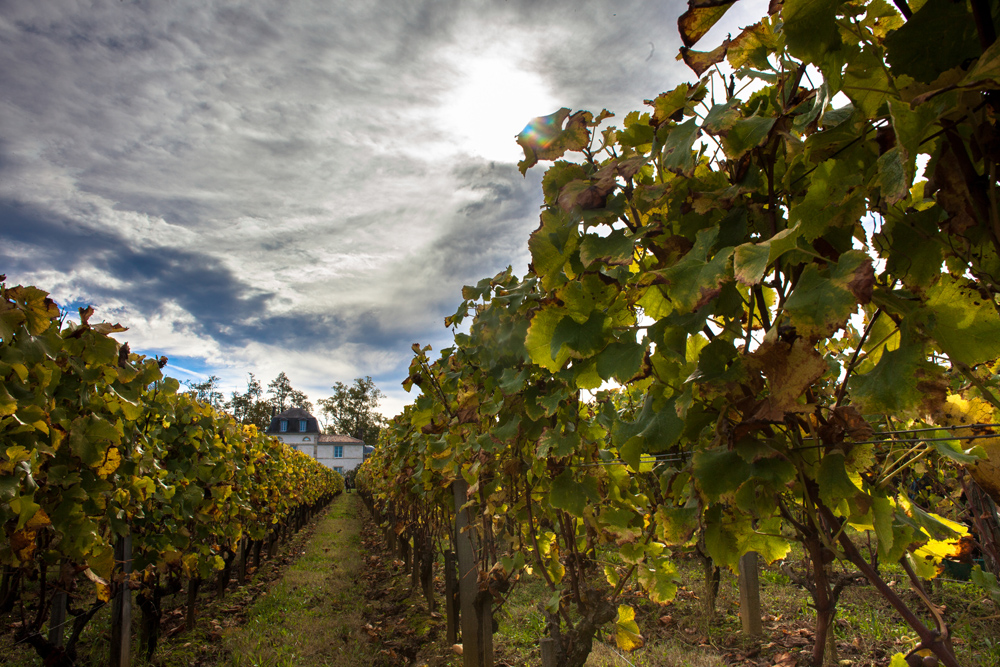 The island of Cuba is where the union of these two families has its origin. It was here where Pierre Raymond Sarraute met his future wife, Isabelle Sagebien. The Sagebien family has a very long history and traces its origins all the way back to 17th century Picardy.

Jules François Auguste Sagebien, Isabelle’s father, was born in Boufflers in 1796 and had a very unordinary life. At the age of 22 and after receiving a very solid education in technical studies, he decided to go abroad to seek fortune. He arrived in Antwerp penniless and took the first boat bound for New York. After the two and a half month trip across the ocean, he arrived in New York where he briefly settled on Wall Street and made a living doing small carpenter jobs.

A French architect, who had also moved to the United States, hired him to manage a construction site in Cuba, which was then a Spanish dominion. He got married in Matanzas and made his home on the island for many years. He was placed in charge of the Spanish Engineering Department and constructed the theater and docks of Havana.

Later, he specialized in the development of major public endeavors and launched his construction of the first railroads on the island for which he was recognized as the main inventor and general contractor. During this period, his daughter, Isabelle, met Pierre R. Sarraute who was originally from Barsac. He had moved to Cuba in order to launch is trade operations. In France, he was involved in the manufacturing of the “flying” carriages, which were famous at the time due to their high-speed capabilities. His operations also involved the sale of these carriages in Havana.