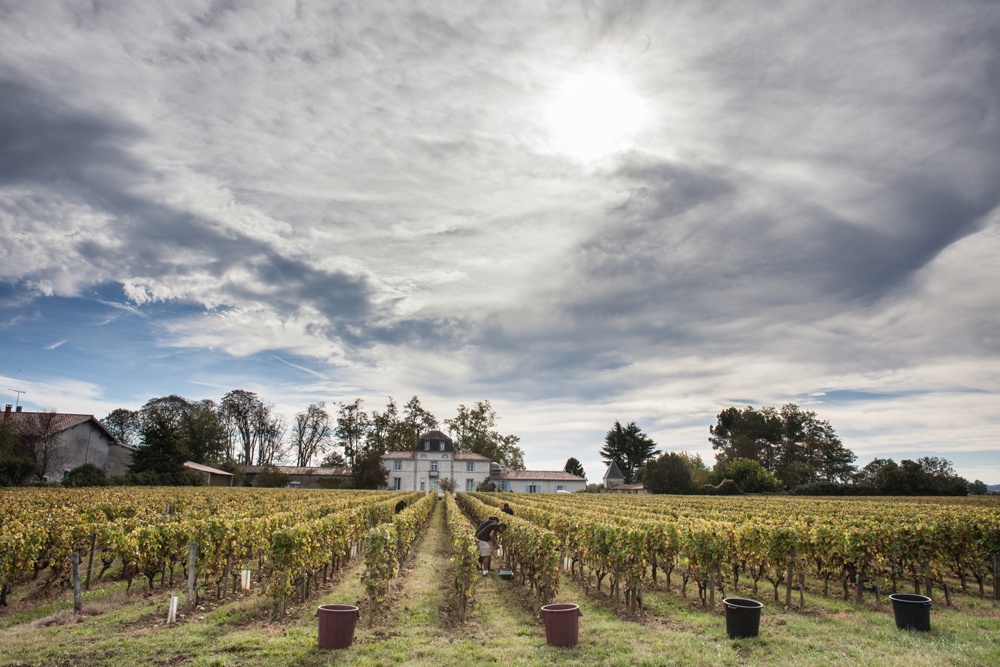 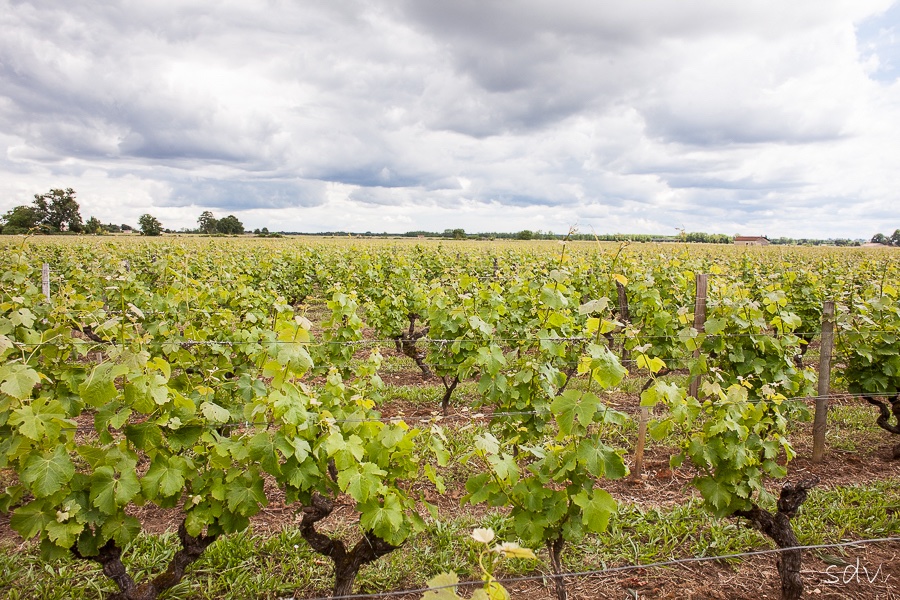 Located to the southeast of Bordeaux is one of the most prestigious vineyards whose wine is known worldwide: the Sauternes. This vineyard covers a small area of about 2,200 hectares, which is less than 2% of the vineyards in the Bordeaux region.

The Ciron, a small tributary of the Garonne, flows through the region and is the source of the microclimate that is the secret of the development and cultivation of the region’s natural syrupy wines. Since the decree of 1936, only five villages have had the privilege of using the Sauternes name: Sauternes, Fargues, Bommes, Preignac and Barsac.

The Château Guiteronde is located in the village of Barsac, which was the historical royal administrative center for this region. The vineyard attached to this village consists of about 800 hectares and has the particular privilege of using both the Sauternes name and the unique Barsac name. The Château Guiteronde can be seen on the Haut-Barsac plateau, south of the village, and borders the ancient Gallo-Roman route known as Pébayle.

The soil in this area is exceptional and the estate which currently consists of an area of about eight hectares, including five hectares of vineyards, is surrounded with the crus classés of Caillou, Myrat and Climens. The other sections of the property consist of a park and wooded areas.